It’s unfortunate that despite the scientific evidence pointing to the reality of global warming, there are still a lot of people fanning a false narrative. They keep telling everyone that this problem doesn’t exist, and there’s no reason to get alarmed. The problem is that this issue is getting worse. It needs collective action for the solution to happen. As such, these efforts to spread incorrect information are counterproductive. These are some of the common false narratives and the truth behind them.

Global warming is a natural occurrence

Some people don’t necessarily deny the existence of the problem, but they keep saying that humans have nothing to do with it. The problem exists because of the natural cycle. It happened in the past, and it will happen again. Although it’s partly true, the problem is that human behavior has exacerbated the problem. Global warming worsened because of people’s terrible actions. In short, humans played a huge role in the creation of this problem, and should also do something to change the status quo.

People in the coal industry keep saying that clean coal exists. It means that we shouldn’t worry even if there are coal mines all over the world. Instead of banning them from mining such energy sources, their goal is to regulate the industry to promote clean coal. Unfortunately, it doesn’t exist. Mining coal is a dangerous process, and it causes a huge problem for the environment. It’s also unsustainable, considering that the source will soon be depleted. Instead of moving further with the idea that clean coal exists, the effort needs to move towards alternative energy.

There’s nothing we can do to reverse the problem

This narrative makes people lazy and accepts the problem as it is. The truth is that there are still a lot of things that we can do to solve the problem. It’s never too late. We can still fix the situation. Simple changes at home are good enough, especially if everyone else is doing the same. For instance, it’s important that we start to segregate waste so that plastic doesn’t go to landfills or, worse, open waters. If you can ask for help from Evergreen Junk Removal in Seattle, it would help speed up the process of segregating waste. These companies can place trash in the right place. Inspiring others to follow your actions is important. The results are more effective if everyone is doing what’s right.

You can’t allow these false narratives to propagate. Inform the people you know about the truth. Teach them how to save the environment in their small ways. Don’t miss the chance to respond to people who keep denying the existence of the problem.

We still have time to reverse the effects of global warming. If everyone takes the right steps, we can still achieve our goals. However, if we let the narrative prosper and not do anything about it, we might regret it.

Previous Post: « 3 Tips For Choosing The Right Flooring For Every Room In Your Home
Next Post: 5 Home Repairs You Should Never Do Yourself »

I am a dad of 3 crazy but loving children: Sophie, Nathan, and Zack. Getting to raise these goofballs has been both challenging and rewarding, but I love being able to experience life together as a family. Read More… 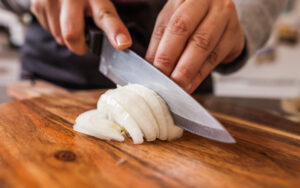 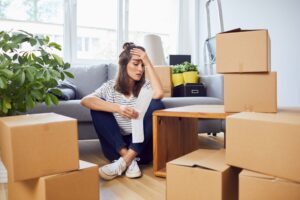 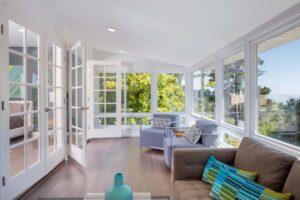 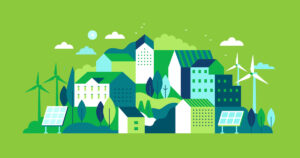 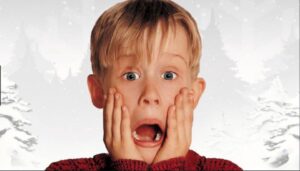 Hi I’m Dennis.
I am a dad of 3 crazy but loving children: Sophie, Nathan, and Zack. Getting to raise these goofballs has been both challenging and rewarding, but I love being able to experience life together as a family. Being a dad has been one of the best things to happen in my life. Of course, along with marrying my beautiful wife! Read More…